The State of Democracy in the States

From 2011-2014, Kitchen Table Democracy Board members, staff, allies, and others conducted a three-year initiative about the decision-making environment in the states. The conversation was intended both to further understanding of the current environment and to help what was then the Policy Consensus Initiative (PCI) and its university partner, the National Policy Consensus Center (NPCC), decide how best to serve its mission.

Because of the Board’s concern that incivility and toxicity were taking over legislative bodies from Congress to city councils, PCI board and staff decided to further explore the decision-making climate in states, particularly in state legislatures. The purpose of that exploration was not to make a scientific or scholarly study of legislatures but rather to better understand the current environment so that KTD and its partners could make well-informed, strategic decisions about future work in the fields of collaborative and democratic governance.

The Kettering Foundation generously entered into a learning agreement and provided both historical research and financial support for the project. 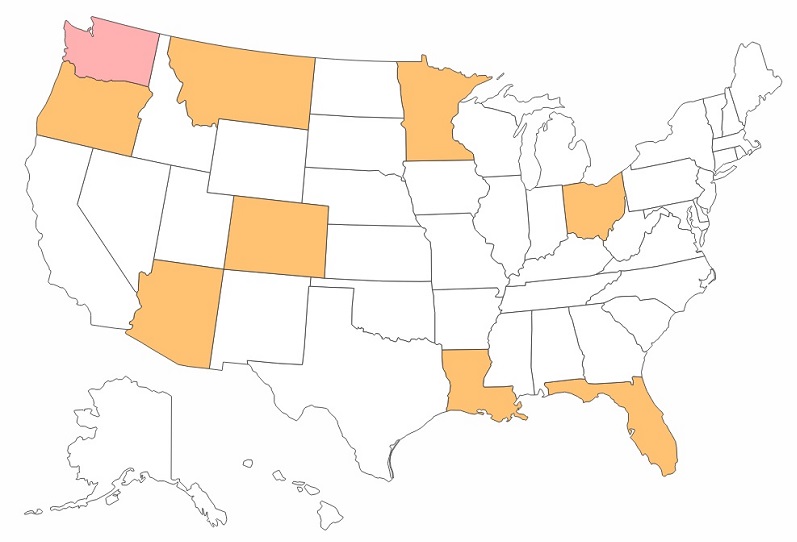 In the winter and spring of 2012–13, PCI staff, board members, and close partners held listening sessions with legislators and former legislators in Arizona, Colorado, Florida, Louisiana, Minnesota, Montana, Ohio, and Oregon. In addition, the staff closely followed a study by Washington State University that examined civility and decision-making in the Washington Legislature. The staff also did a close review of legislative studies conducted by the Kettering Foundation in 1989, 1990, and 1995. This report draws some comparisons to the findings of those inquiries, and ends with a brief addendum specifically addressing some of those earlier reports. Finally, the KTD staff conducted a relatively broad literature review on attitudes toward legislative decision-making and possible interventions.

The results of this work are compiled in the report below, "Notes on the State of Democracy in the States."