In June 2016, Jaime Pinkham (Nez Perce member and Senior Adviser at the Native Governance Center) spoke to members of the Kitchen Table Democracy board and the University Network for Collaborative Governance as we gathered together in Portland, Oregon.  Jaime spoke from the perspective of both a former elected leader of the Nez Perce  and, as he put it to the audience of collaborative governance experts, "the reason why you're in business." As part of the "Courageous Spaces" panel reflecting on the tension of collaborative governance in building spaces that are both intentionally inclusive and maintain spaces of civility, Jamie described contentious relationships between local jurisdictions and tribal governments and the ways in which those disputes could - and did - replicate themselves at many levels within the community, even in the high school amongst teenagers.  This mirroring of adult behavior - and a non-tribal member and mother of a high schooler who remarked that she considered Jaime, a tribal council member, to also be one of her leaders, representing her - made him pause and reconsider his role in creating a space that he could be proud of.  Next, he shared stories of an area ripe for conflict where agreements emerged: how tribal law enforcement agencies worked with neighboring jurisdictions to police in the region.  We share images that Jaime shared with us - demonstrations of what could be great divides but instead allow for shifts in thinking towards collaboration. 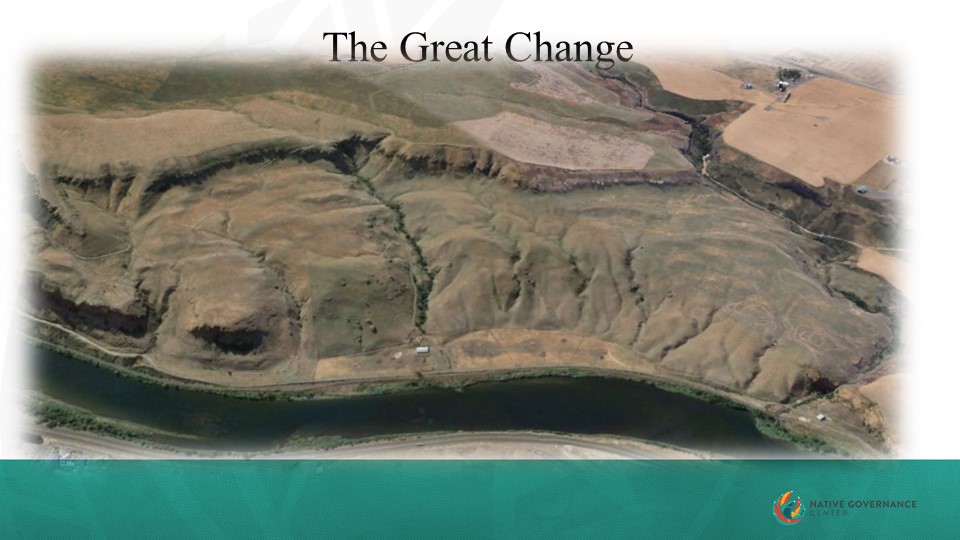 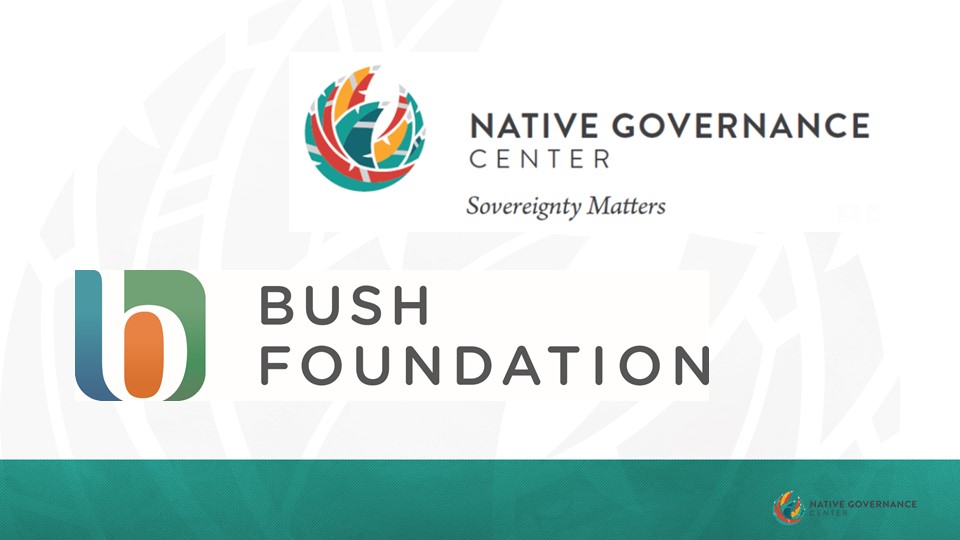 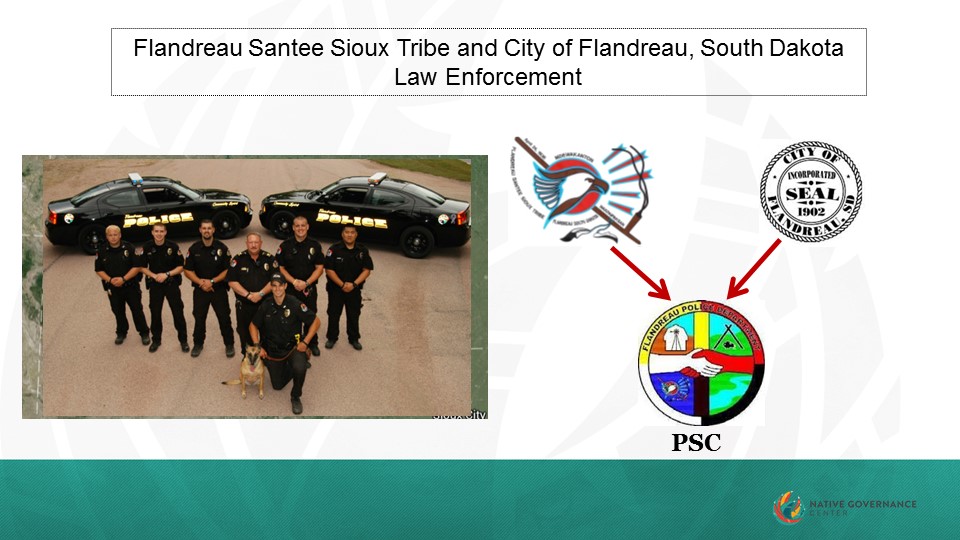 Jaime Pinkham was recruited to help launch the Native Nations program at the Bush Foundation in 2009. In time, the work led to the creation of an independent entity that would continue to support tribes with their nation building strategies. In late 2015, that entity—the Native Governance Center (NGC)—became reality. He is still a Bush employee but now on loan as a Senior Advisor to support NGC in their early stages. He rates NGC’s creation as a career highlight along with restoring wolves to Idaho and regaining ancestral lands in Oregon.

Before joining the Foundation he spent the previous two and a half decades advocating for tribal sovereignty and treaty rights in the Pacific Northwest including being twice elected to the Nez Perce Tribal Executive Committee.

During a 9-month sabbatical to simply “hop off the treadmill” he helped out on causes and places he cared about. One project landed him in the Yukon to assist a coalition of native villages devoted to protecting the Yukon watershed. In the Yukon he came across a beautiful sight: an intern, Tija Karklis, who is a Latvian-U.S. citizen. Smitten, married and still smitten he and Tija continue to travel to the Yukon to support the coalition of native villages. His sabbatical was “the best medicine I’ve ever taken.” Jaime has a passion for “wildness” that originated in his youth hunting and fishing with his father, grandfather and older brother. Over the years he has served on various conservation boards and currently sits on The Wilderness Society Governing Council, American Rivers Board of Directors and Northland College Board of Trustees (a private liberal arts college with an environmental emphasis).

He still owns a log house on the Nez Perce Reservation but when he’s home he prefers to hang out in the mountains or down by one of the many rivers. After a long day he’s at his parent’s house for a “sweat” with the men of the family. And, if he times his trips right he can be found sitting around the drum with his brothers singing the old songs in the old way.

View Jaime's talk "How Do You Hit the Ground Running?: Strategies for Handling the Load and Forging Ahead" at the Native Nations Institute's Emerging Leaders Seminar at the University of Arizona on being a tribal council member.